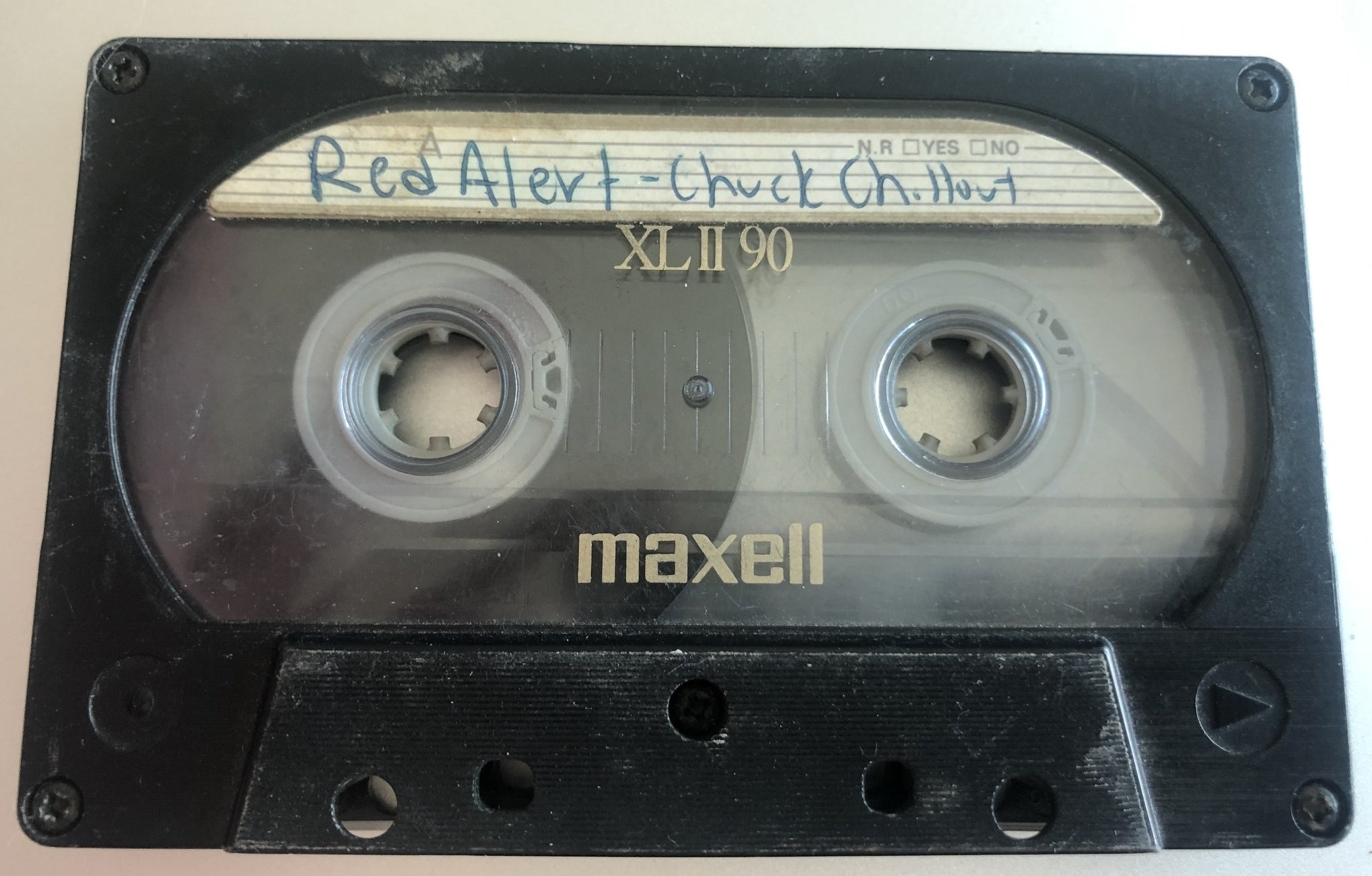 by
Chuck Chillout and Funkmaster Flex

Eastern Conference/Rawkus Records artist and all round indy legend DJ Mighty Mi is the source for this guest spot recording (and two others). Milo has graciously offered up this 45 minute recording from his archives, and we bring it to you bumped em up in Izotope, adding mo’ bass, mo’ treble and generally, more dynamic frequencies than you can throw a stick at. Sadly, there aren't any mic breaks long enough to catch info with regards to when the shows are from, so no dates on these, other than we know they are from 1989.
Huge propers to Milo for sharing these gems, you can hear where the creativity and inspiration for his incredible IG Live Golden Era sets were sparked….
We asked him about the origins of these recordings:

Random Rap Radio: Are these cassettes your own from the period/ swaps/ trades or stuff you dubbed off heads over the years ?

DJ Mighty Mi: I recorded all these mixes myself.  My Mom lived in Brooklyn and my Dad lived in Philly when I was growing up. So when I would visit NY, I would always record Rap radio. Usually on a boom box that had the auto reverse function, so it would keep recording when I fell asleep. I would get great pleasure in listening and studying the mixes during the Amtrak ride from NYC to Philly. I’d consider DJ Red Alert to be the Godfather of Golden Era hip hop. His skills werent necessarily as impressive as Clark Kent or Flex’s…..but his taste in music was unmatched. He would always choose the best album cuts to play. He definitely shaped my lifelong music taste.

Regrettably, pause button chops in this kinda recorded material were a common occurrence in 89, these tapes are no different.
Funkmaster Flex pka The Underground Bandit, is just super-charged, playin Ice Cube & NWA, and doubles of "Anti-Nigger Machine"/"Buck-Whylin." In this high-powered set he follows the PE classic with a blend of Caron Wheeler/ EPMD that sets him apart from the rest, maybe even his host. You’ll hear exactly why Flex became soooo successful on Hot97 with this smash from 1989 [NB: There’s about 10 minutes of DJ Red Alert on Kiss at the end of the Flex set].
Track List
- Irish Craig - RandomRapRadio